Construction restarted in 1551 for Cosimo I by G.B. Bellucci and completed by David Fortini. The fortification underwent continuous repairs as a result of the damage caused by the flooding of the Bisenzio, including the subsidance of the northern corner (1618) with the collapse of gun emplacement. 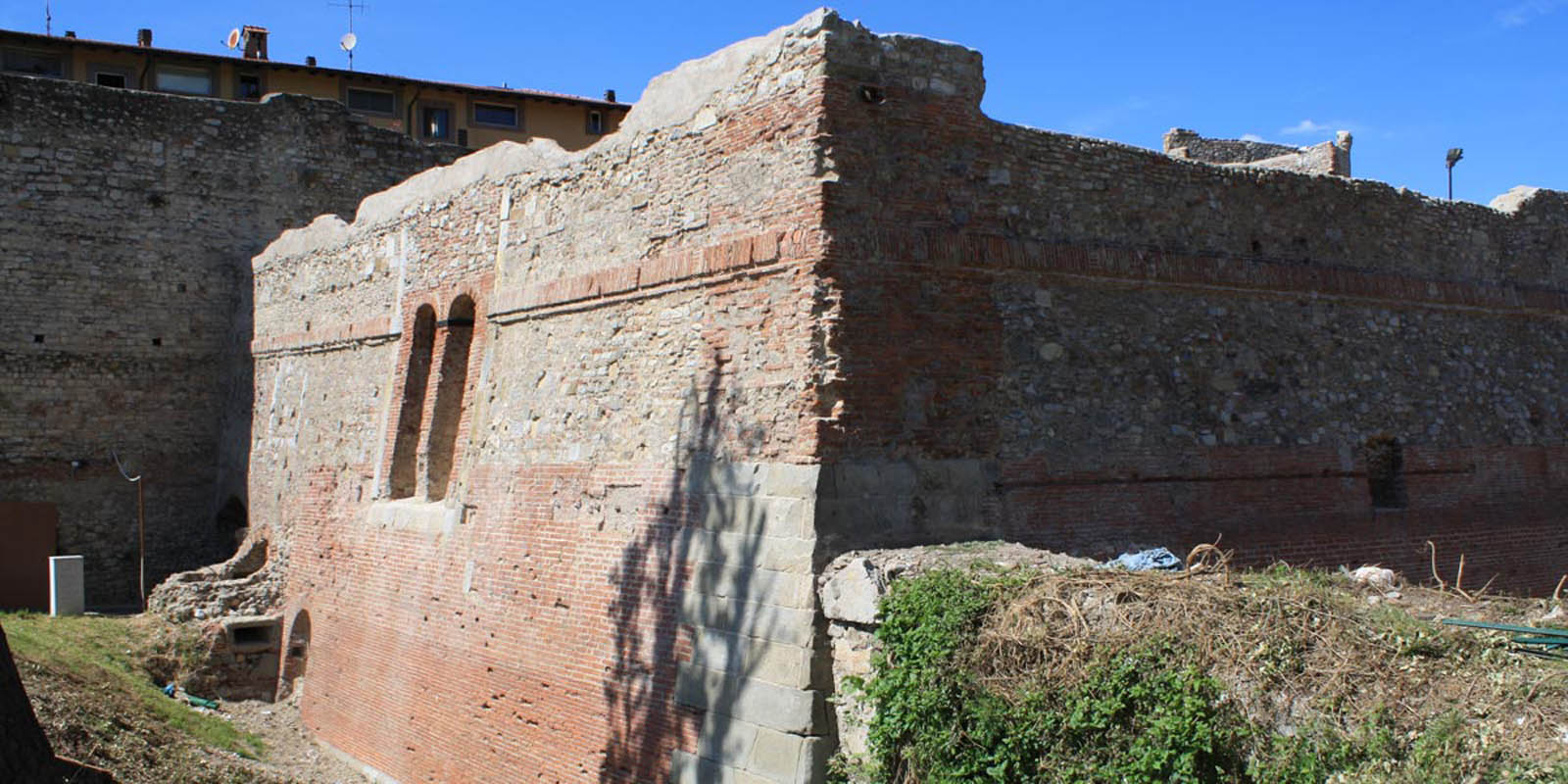 Decommissioned in '700 by the Lorraine Government it was used as a vegetable garden, and finally overwhelmed by a mass of buildings. The land to the south of the bastion was granted to the Valdarno power company in 1907 to build a power plant (destroyed by bombing in '44), which after 1920 was followed by the construction of other volumes along its west flank, obstructing the western postern and filling the moat. 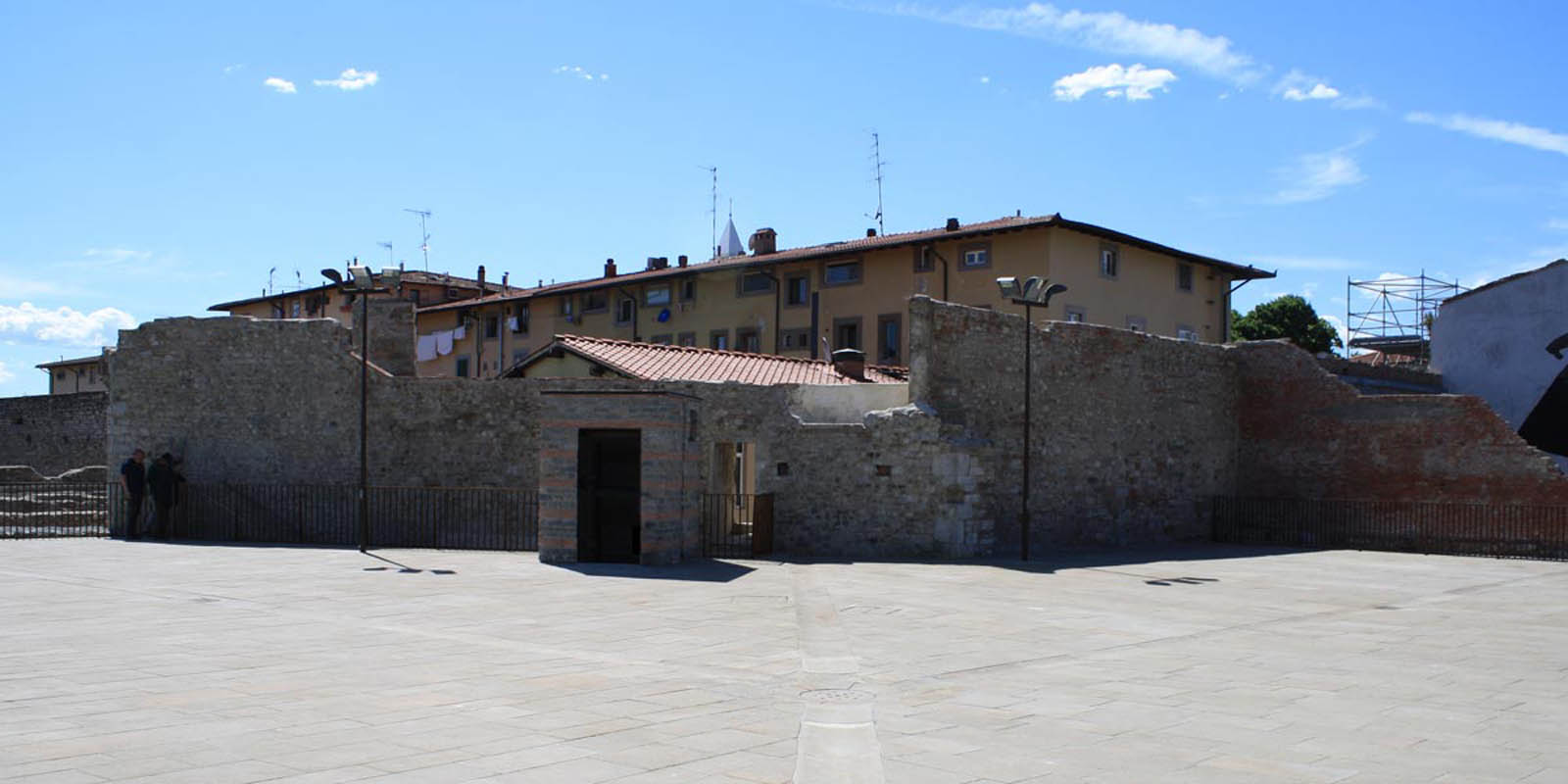 The complex has a extensive sequence (almost 2,000 sq m.) of inclined curtain walls with cantonal corner stones, surmounted by a wall of stones and rubble where insists, in the side towards the river, the parapet of the upper platform, covered with earth and invaded by vegetation, which is bordered to the north and on the inside with the remains from of collapsed sheds and the volume facing the path to Piazza Mercatale. The bulwark, notified as a heritage monument, according to Legislative Decree D.Lgs. 490/1999 and in a protected landscape, has been the subject, after the purchase by the municipality (1992), of multiple investigations to study and redevelop the entire area.